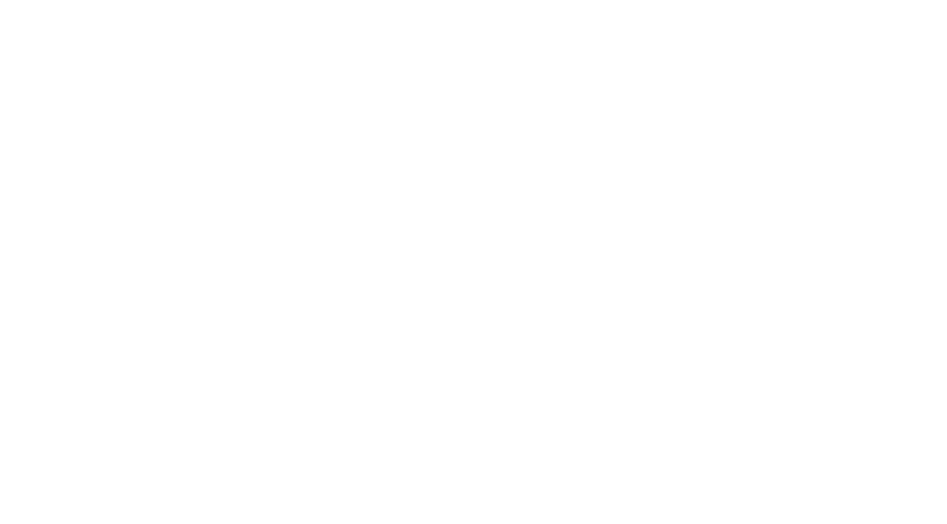 "We call it Judea and Samaria. It's the biblical name of it. And we deal very straight. This is our homeland. It [our homeland] was the here for thousands of years. We don't speak politics, we speak the truth about our history about our rights here by the Bible, by the history books."
Transcript:

Reporter: Hundreds of supporters of the Jewish state from Norway Germany and Finland have just come together at a conference on how to fight back against BDS. Joining me now with more is attorney Nati Rom, the founder of Lev HaOlam, which organized this conference and many others like it.

Reporter: Thank you for joining us Shalom so tell us about what was discussed here.

Nati: We were speaking about Israel we gave tools to people all over Europe and to come to see me with pictures and videos what is the real situation in Israel and people see all the hypocrisy about Israel in the media and all over the world and they want to act they want to support Israel and to be active for Israel

Reporter: So who are the participants that you have here. I mean they're obviously coming from across the earth but how did how did you select these people, the demographic.

Nati: Once a month we travel to a new place and recently we came to Germany to Finland to Norway. Every time it's a surprise. We were in Germany we were in one place it was the city hall there were 500 people. Full of flags and parliament members who came to visit and to listen. People want to know more.

Nati: We hear a lot of people who are against Israel a lot of BDS and anti-semitic organizations who are fighting against Israel, but here the grassroots movement that we do in Lev HaOlam is face-to-face meeting and people want to help.

Reporter: And these people that you meet and the people that are taking place and these events. Are they Jewish?

Nati: Sometimes we speak to only a Jewish crowd, sometimes it's not Jewish, sometimes it's a mix. In Norway we spoke with a Jewish crowd and then we spoke in hotel that was booked full booked of people [of other faiths] who came specially to this hotel to hear a seminar about Israel. It's very very impressive.

Nati: We have in Lev HaOlam thousands of people all over the world to receive a package of products from Judea and Samaria. They heard about this boycott happening, here in Israel, and they want to act and they are supporting by receiving every month a box from Lev HaOlam from pioneers in Judea and Samaria.

Reporter: Now how many of these conferences have you held because I understand this is not the first.

Nati: I just came from a conference with people from Papua New Guinea who came to visit me in Samaria, in my home, only a few hours ago.

Nati: As much that we hear a lot of the hypocrisy all the resolutions in so-called human rights organizations were fighting Israel. I just was today in court about also a guy who was from BDS that Israel doesn't want to give him a visa anymore and a lot of left organizations are coming in to fight.

Nati: As much of the lie against Israel that's going on, there are people who are standing up supporters of Israel all over the world- from the States, in Europe. No more! We see it's a big lie. We see it's not about it's not about the land or territory. You know Iran doesn't want to kill us because we have any conflict with them at the borders.

Reporter: how do you deal with issues like the settlements, as an example, in the West Bank.

Nati: So we don't call it the West Bank, we call it Judea and Samaria. It's the biblical name of it. And we
deal very straight. This is our homeland. It [our homeland] was the here for thousands of years. We don't speak politics, we speak the truth about our history about our rights here by the Bible, by the history books. And the justice, the only democratic state, the only Jewish state here. We want to live in peace and all over the world peace people are coming here to fight us.

Nati: When people speak about human rights violation, for example, we speak about human rights of the Jewish people. We speak about my children go to school in bulletproof buses when you go into Judea and Samaria and you see that the Arabs are living without any fear in their heart, as a normal life should, but our children go to school in bulletproof cars. When they hear the stories about all the terror attacks that will happen to us; when they see that we are arrested- I represent people who are arrested in the Temple Mount – only because they are praying in the most holy place in Jerusalem. A Jew prays, you praying in Jerusalem will be arrested only because he states "Shma Yisrael."

Reporter: Is there any discussion of peace and any kind of discussion what your hope and your organization's hope is for the future of peace?

Nati: We hope and pray for peace three times a day. And peace will come as Golda Meir said, "peace will come when
the arabs will love the children more than they hate us." Peace will not come– we can see now, we gave Gaza back we gave them Gaza, now it's a place for terrorists who shoot at us missiles to Tel Aviv in Ashkelon. So this is not the solution. The simple solution is them stopping to teach the children to hate and to kill us. And European money needs
to stop going to terrorists who kill us and sit in jail- against of every international law. They need to use this money to bring real peace.

Reporter: Well, it's certainly going to be interesting to see what kind of impact these conferences have on people that you speak with. Thank you so much for joining us.

Nati: Thank you so much for having us.