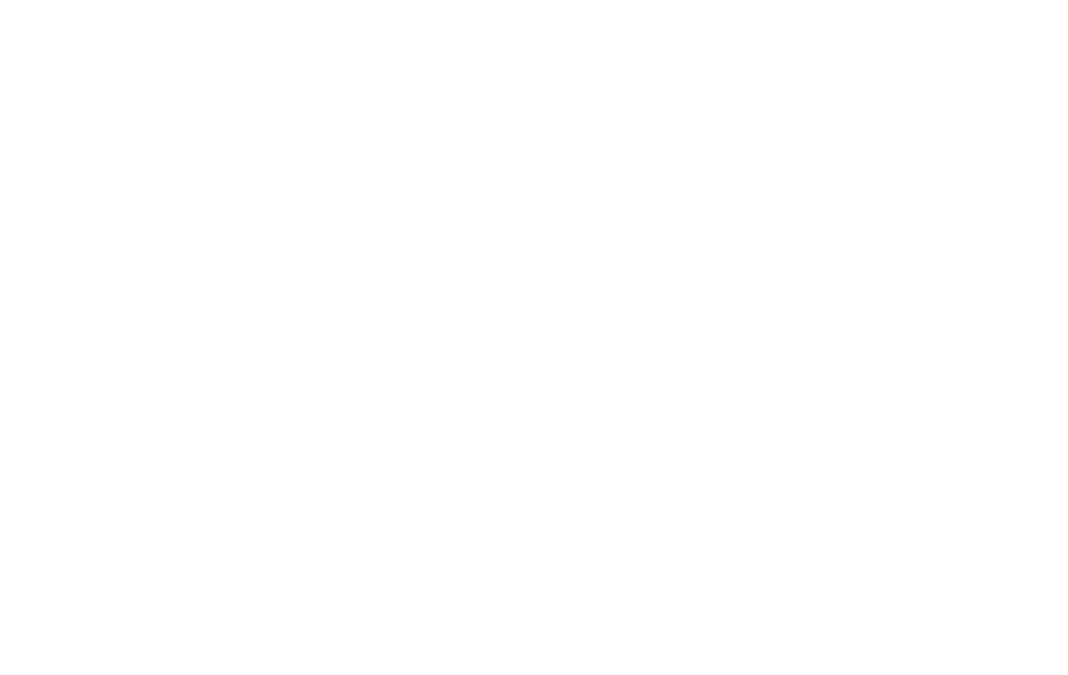 Israel's Population and Immigration Authority acted last night to prevented the entry of BDS activist Ariel Gold, who is known to the authorities for her anti-Israel agitation and links to the radical left Code Pink group which describes itself as "a feminist organization that supports and promotes BDS against Israel".

Gold is currently serving as the national co-director of US left-wing activist group Code Pink which advocates for Boycott Divestment and Sanctions (BDS), a movement which seeks to isolate Israel internationally. 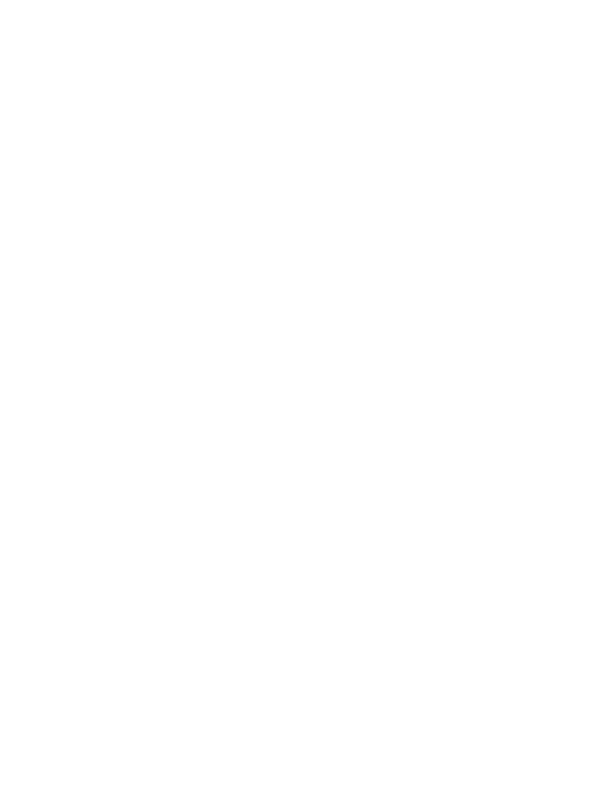 (BDS activist Ariel Gold. Picture: Ariel Gold's Facebook Page. I am in the Tel Aviv airport getting deported. I got a visa in advance to enter the country but they are refusing to honor it and are deporting me now.)
This was not Gold's first time in the country, having spent some time in Israel as a tourist a few months ago. During that visit, Israel's Interior Ministry became aware that Gold was a known BDS leader. A statement issued by the Interior Ministry declared that when Gold left Israel, she was notified in writing that any future visits to Israel would require government permission, which could only be given in advance.

Possibly in an attempt to evade the bureaucratic checks, Gold then ludicrously claimed to have been in touch with the Hebrew University about enrolling for a Jewish Studies program, this despite her own claims of supporting a boycott of Israeli institutions. Government officials are understood to have been sceptical of Gold's intentions, believing that she would have simply skipped classes and used the university as a base from which to harass soldiers and promote anti-Israel film footage.

"The rules of the game have changed"
After landing at Ben Gurion airport at approximately 4pm on Sunday afternoon, Gold was detained by airport staff for several hours. The relevant authorities looked into Gold's status and Minister Gilad Erdan recommended preventing her entry into Israel. Consequently, Interior Minister Arye Deri authorised the cancellation of Gold's studies visa, in turn preventing her from entering the country. Just after 11pm Gold was informed that entry had been denied, and was sent back to America on Monday morning.

"I am again using my authority to prevent the entry into Israel of a woman who came to act against Israel and call for its boycott," explained Deri. "This is a Jewish woman who tried to abuse this fact. Even more serious is the fact that the woman was warned and yet tried to enter the country anyway. Those boycott activists must understand that the rules of the game have changed. We will no longer permit those who harm the state and its residents to enter the country."

In a public Twitter update, Erdan wrote that "Gold has distributed videos on social networks, in which she harasses IDF soldiers and Border Police officers in Hebron, accusing the soldiers of apartheid and oppression, and that their actions do not conform to Jewish values".

"The rules have changed", Erdan added. "Israel will not show restraint towards those who try to hurt it."