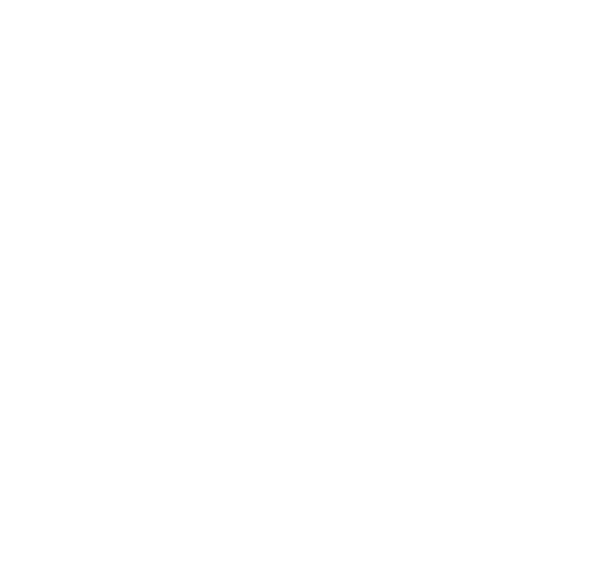 Last week, two cities in Spain made a bold statement after they overturned a pledge to join the BDS (Boycott, Divestment and Sanctions) movement.

Villarrobledo, a small city about 100 miles from the capital of Madrid, originally signed up to be part of the BDS movement and boycott Israeli-made products back in April 2017. However, this was short lived: a Spanish civil liberties group called ACOM (loosely translated as
Action and Communication about the Middle East) took legal action to reverse the motion – and won. Villarrobledo reversed their stance on August 21.

The week after, another small Spanish city called Sagunto reversed a motion that it passed on June 26. The local council stated that they wanted a "space free of Israeli apartheid."

These recent reversals are just a few examples of ACOM's victories, whom has reversed more than 30 anti-BDS policies in cities across Spain.

In a similar move, Frankfurt became the first German city to ban the BDS movement last summer. This action would prohibit the city from using municipal funds and facilities for BDS activities. "Frankfurt is a city with strong Jewish traditions… BDS activities are not a contribution to a democratic discussion, but they try to intimidate companies, artists, politicians etc," Uwe Becker, Frankfurt's Deputy Mayor, said, "threats to Israel are being felt as threats to [our] people too."

These two examples are just a small sample of what we can achieve if we come together and let our voices be heard. Each city that reverses its anti-BDS stance will be a victory for the future of Israel and Israeli-made products. Together we are stronger.

The good news is, you don't have to be a city official to take a stand against the BDS movement. Something simple as ordering a subscription box from Lev HaOlam will ensure that your money will go towards supporting small family-run companies in Israel's Judea and Samaria regions, which have been hit the hardest from the boycotts. By supporting these hardworking people, we can all make a statement and take a stand against prejudice and hatred!