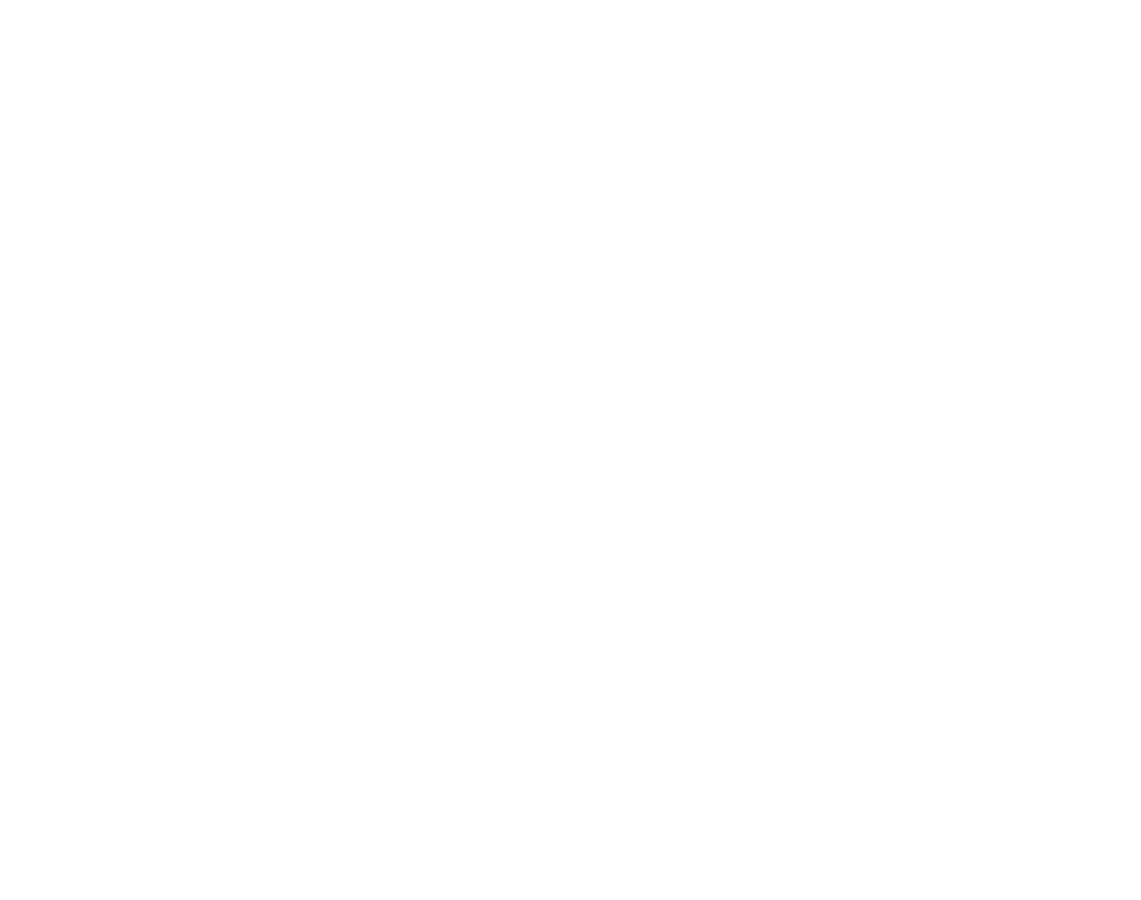 3. It is considered that Adam and Eve were buried there first.
The cave held significance even before Abraham purchased it. After Adam was banished from the Garden of Eden, G‑d Himself prepared a place near the entrance to the Garden, hewed out of rock, where he would bury Adam, the patriarchs and the matriarchs. The cave belonged to Ephron, but only Abraham was spiritually sensitive enough to know of its significance.

4. Jews live in Hebron for thousands of years.
In addition to the references in the Old Testament and archaeological finds, there are also written evidence found in both Jewish and non-Jewish historical documents, as well as in travelers' records, starting from the 1st c. AD

5. Today, Jewish citizens of Israel are allowed to be in 3% of the total area of the city.