Lev Haolam is an organization that supports local Jewish business owners in Judea and Samaria who are suffering because of the anti-Israel Boycott, Divestment and Sanctions (BDS) movement.

Lev Haolam gives the opportunity to support these Jewish pioneers and their families through our Surprise Monthly Package Project. Our members receive monthly packages filled with goods produced by the families and small businesses of Judea and Samaria. 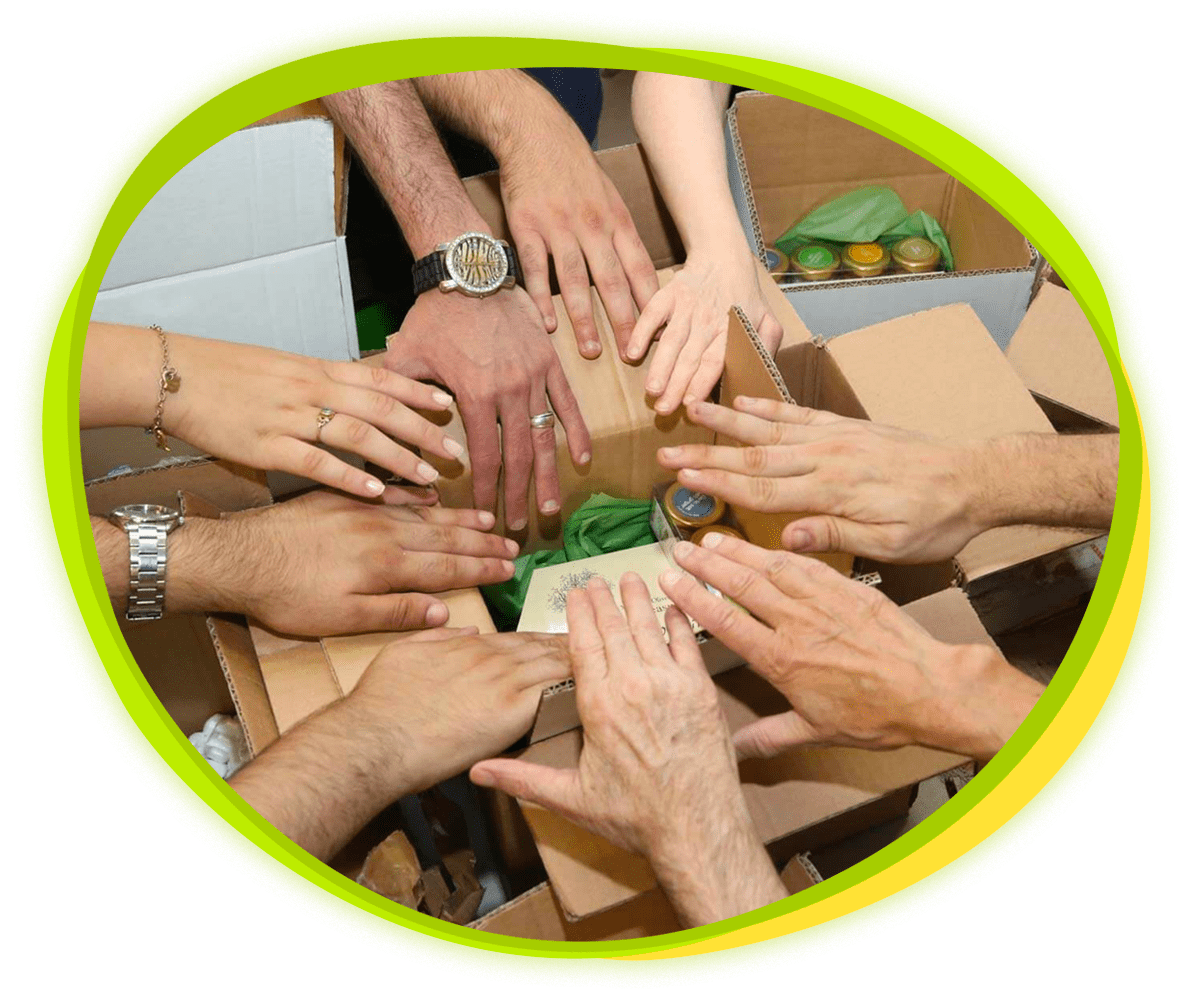 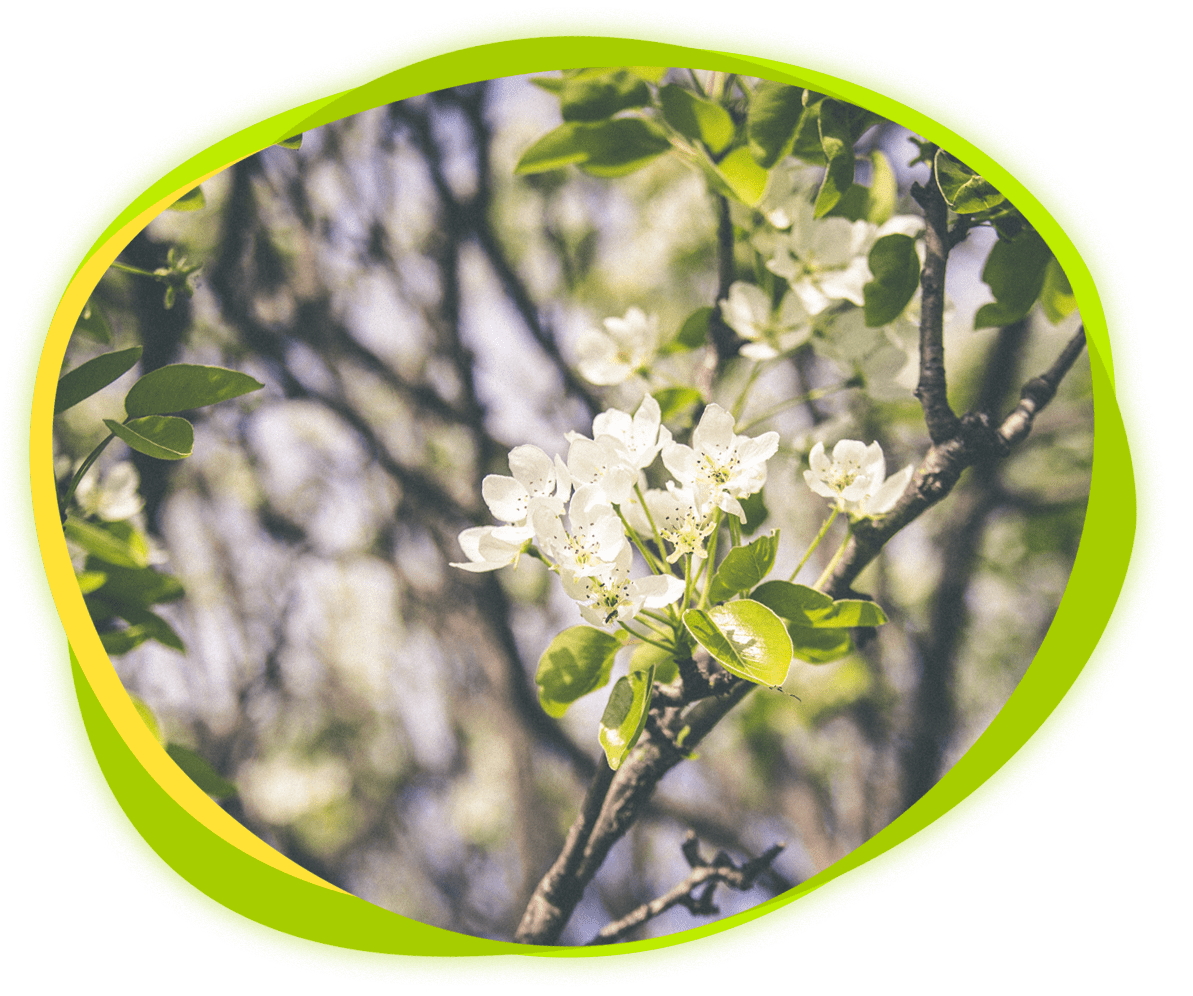 Judea and Samaria is the Biblical heartland of Israel. This land has been at the center stage of Jewish history since the beginning of Judaism. Jews have made up the majority of the population of Judea and Samaria until the brutal conquests and expulsion.

Thereafter Judea and Samaria remained largely uninhabited and neglected until the Jewish people began to revitalize the area in the 19th century.
BECOME A MEMBER
EXPLORE JUDEA & SAMARIA 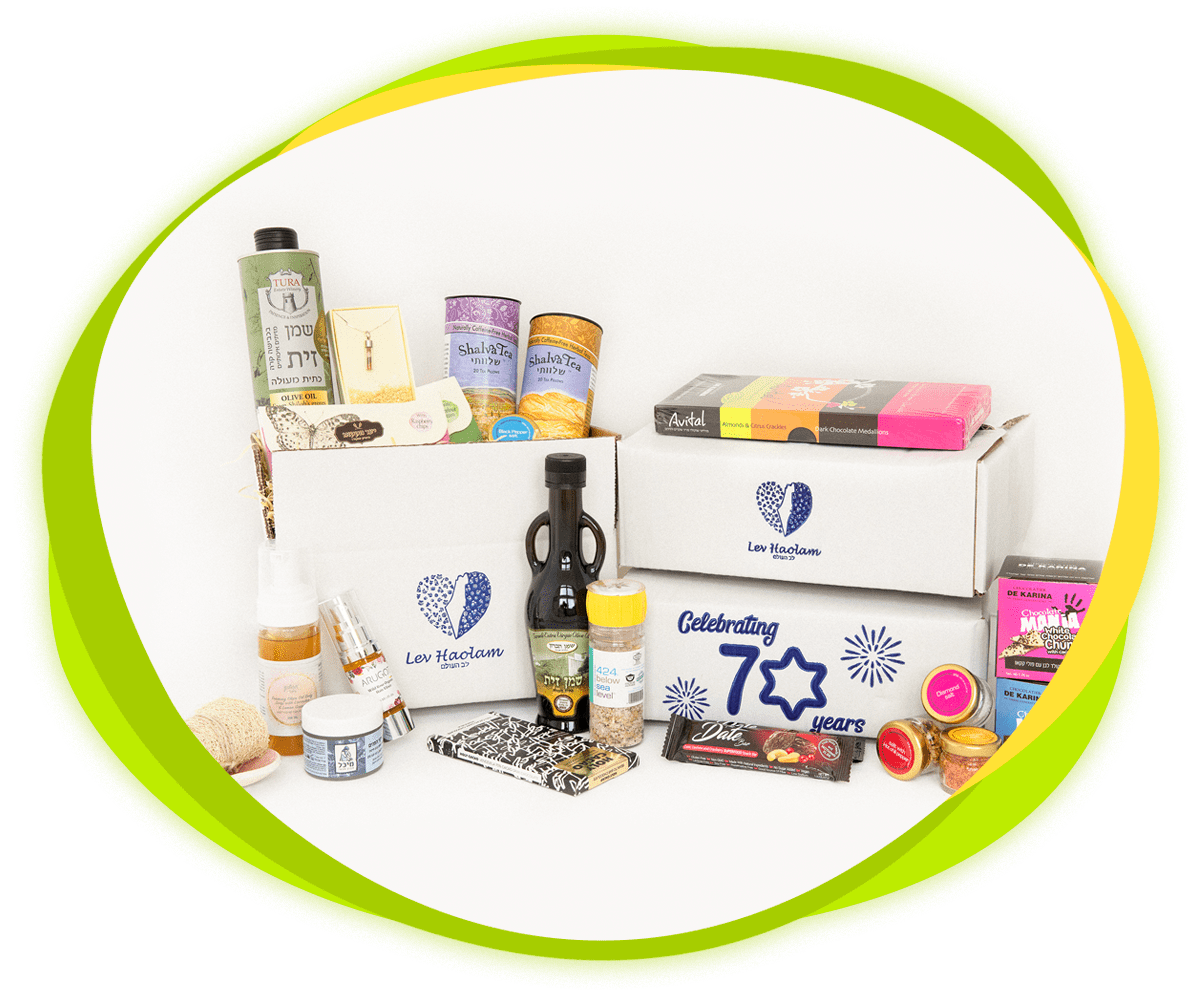 Jewish families who have dedicated their lives to restoring these parts of Israel rely on the success of their businesses, but international boycotts are putting their livelihoods at risk.

We connect international supporters with Israel's Jewish pioneers by putting unique monthly packages together that contain goods that are produced by local businesses in Judea and Samaria.
OUR PACKAGES

After serving in the IDF, when most people were taking a year off to travel, Nati and a few friends wanted to continue working to make the country a safer, better place. They decided that their passion lay in Judea and Samaria. They all believed deeply in God and the Torah, and they wanted to join and settle down with the pioneers redeeming the Biblical Heartland of Israel, working the same land as our forefathers thousands of years before.
MAKE A DIFFERENCE
Nati Rom
Israel Advocate, Lawyer, Pioneer
They bought a cheap, broken down car. They drove into the Samarian hills, looking for a place to begin a new community. When the car finally broke, they were on a beautiful hilltop near Shilo. Together they made camp. They lived with no electricity or running water, digging out a biblical well that was thousands of years old for their primary water source. Over time they built small structures by hand, working the barren land. Slowly the village began to grow.
Once a few families had come to take up residence on the empty yet beautiful hilltop, they knew the time had come to begin again. They had the great honor of pioneering different Samarian hilltop villages together. Now Nati lives with his wife and family in Esh Kodesh, one of the pioneer villages that were founded a few years before.

Yonat, Nati's loving wife, was left a young (19-year-old) widow when her first husband was killed in the Second Lebanon War. She was nine months pregnant. Later, after they met and married, they managed to build a happy family in our beautiful, bountiful homeland. Today they continue the work that has always been so close to their hearts – redeeming the Biblical heartland of Israel.
Founding Lev HaOlam was the next step in Nati's work for Israel and Judea & Samaria. We help this land grow and thrive by supporting the people and communities that are living and working in the Biblical heartland of Israel. This is an opportunity to stand up and act against all those who call to boycott Israel. Lev HaOlam creates connections between Israel's supporters and the pioneers of Israel.