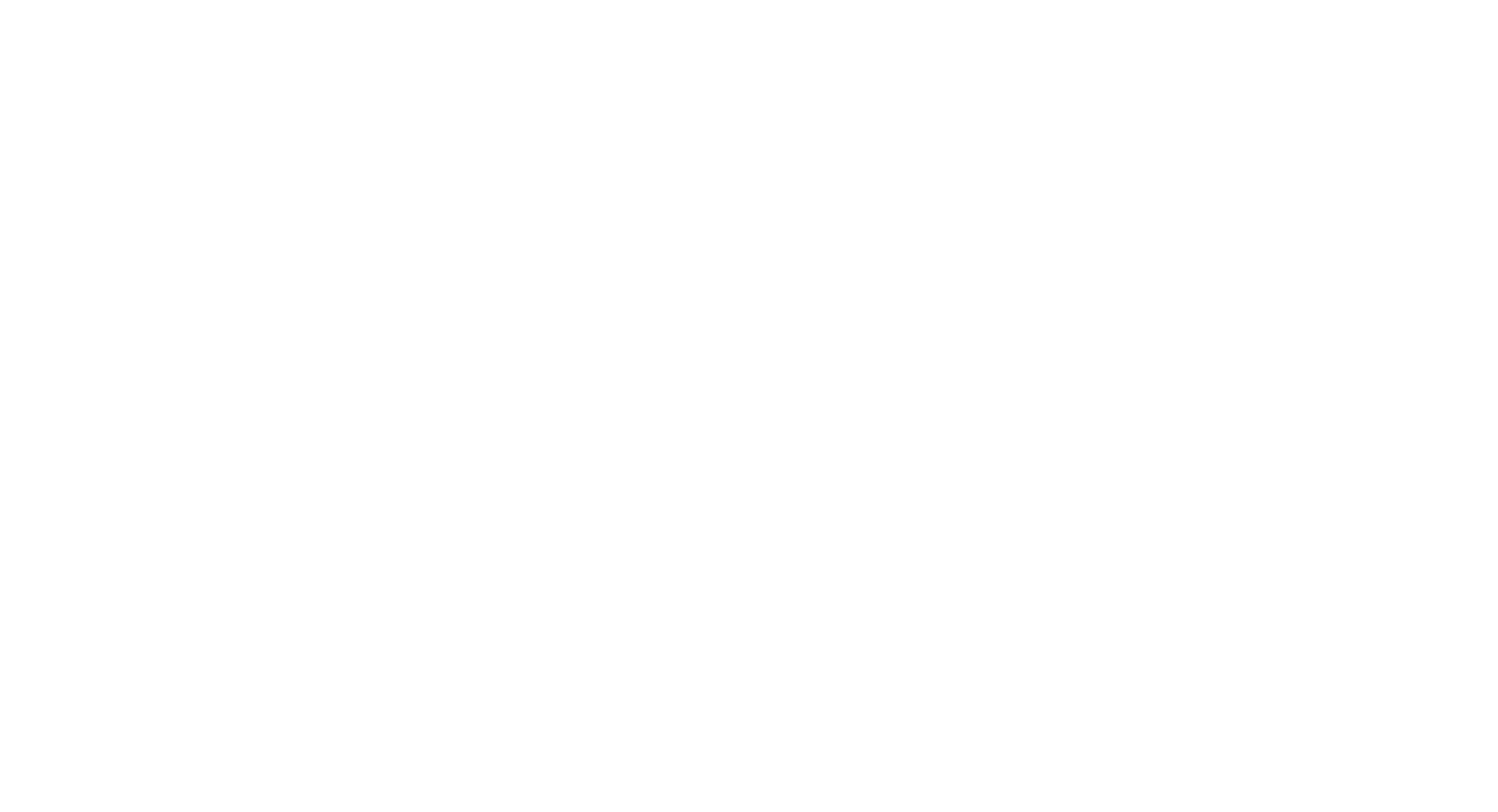 Claiming the Promised Land and securing the survival of the Jewish people have always involved an element of struggle, and victory has rarely been effortless. Throughout history God has raised up heroes like Esther and Mordechai, or the Maccabees, whom we are commemorating right now by lighting the candles during Hanukah. These were leaders who brought the people and the forces of good together. You personally can find out what's going on in the struggle today and how you can help fight the good fight.

One chapter in the struggle for the Holy Land is taking place with Airbnb, who blacklisted Jewish-owned homes in Judea and Samaria from their online booking platform. Airbnb didn't just do this out of the blue. BDS interest groups pressured the company to remove the Jewish listings. It seems like a petty and meaningless move, which blocks a deeper understanding of what's going on in Israel. The best thing people can do is come to Judea and Samaria to visit. This would help them understand the realities and the issues in a much more informed and grounded way.

But the problem goes even deeper. The worst thing is that Israel is being singled out yet again. The move by Airbnb is a typically sad case of applying double standards to Israel while turning a blind eye to dictatorships and terrorist organizations. Airbnb doesn't have an issue with Hamas' brutal regime in Gaza or the fact that the Palestinian authority actively encourages terror, e.g., by naming schools and streets in honor of terrorists and providing financial compensation for them after they have done their deed, a policy known as "pay to slay." Globally, there is a string of questionable states and regimes where Airbnb does not seem to have problems setting up shop. So why should they trample on people reclaiming their ancient heritage?

Life in Judea and Samaria, the ancient Jewish homelands has not been easy in modern times. The contemporary Jewish residents could have chosen easier lives, to stay where they were, but they took a step of courage and have faith that help will come, that God will raise up the necessary help and deliver them out of tough situations. You can be part of that help.

How can you help? First, you can make your opinion known, to both Airbnb and others. Many organizations, including the Israeli government, and cities are taking steps to curtail Airbnb because of its business practices and its recent unfair and discriminatory action. But what's even better is to support the people who are building their lives in ancient Jewish homelands. People in Judea and Samaria have opened up their homes – now they hope that people around the world will open up their hearts and minds. Come visit the Land or find out how you can help support Jewish businesses rebuild Jewish life in Judea and Samaria. Find out more on our website: www.levhaolam.com