The IHRA definition sets out examples of modern-day anti-Semitism, which include "claiming that the existence of a State of Israel is a racist endeavor" and "applying double standards by requiring of it a behavior not expected or demanded of any other democratic nation." The IHRA also states that using classic anti-Semitic symbols and ideas—such as the blood libel—to describe Israel or Israelis equates to anti-Semitism.

This definition has already been accepted by several nations, including the UK, Canada and Germany.

The approval of this resolution by the French National Assembly comes in the wake of increasing anti-Semitism in France. Twelve French citizens have been killed since 2003 simply because they were Jewish. Attacks against Jews account for half the racist incidents in the country even though Jews make up less than 1% of the country's population. 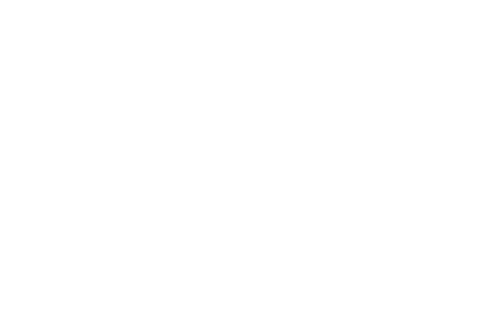 The resolution states: "For some years now, France, the whole of Europe, but also almost all Western democracies are facing a rise in antisemitism. Anti-Zionist acts can at times hide antisemitic realities. Hate toward Israel due to its perception as a Jewish collective is akin to hatred toward the entire Jewish community."

In January 2019, French President Macron expressed the view during a meeting with the Jewish community that anti-Zionism should be recognized as a form of anti-Semitism. However, his comment sparked fierce controversy and months of heated debate followed.

Many French politicians, academics, intellectuals and others, including many from within the Jewish community itself, opposed the classification of anti-Zionism as anti-Semitic. They claimed the law could be used to silence legitimate criticism of Israel. In fact, the IHRA definition includes nothing that would preclude fair and honest criticism of the Jewish State.

Even the National Assembly that voted for the resolution was divided on the matter. Of its 577 members, 154 voted in favor and 77 voted against. By far the majority—346—abstained from voting.

The question is: why did so many abstain? Could it be that the force of anti-Semitism is so strong that even lawmakers are afraid to take a stand?