MENU
Myths and truths about the BDS movement
by Helen Mitchell | Aug 12, 2019 | BDS, Israel
BDS (Boycotts, Divestments and Sanctions) is a movement that seeks to delegitimize Israel through economic measures such as boycotting Israeli businesses, cultural and academic institutions, particularly those operating in the so-called 'occupied territories', which are really the Jewish heartland of Judea and Samaria.

BDS is a movement based on myths and lies. Here are some of the false claims, and what the truth really is:

Truth: The BDS movement does more harm than good for Arab people living under the Palestinian Authority.

Israeli companies operating in the wrongly described 'occupied territories' actually benefit the local Arab population by providing employment with better salaries and work conditions than they would find in Palestinian-run companies.

When the Israeli company SodaStream became the target of BDS abuse and relocated its manufacturing headquarters from Ma'ale Adumim to southern Israel in 2015, 500 Palestinian workers lost their jobs.

When Israel withdrew all Jewish settlement from Gaza in 2005 in response to international pressure to 'end the occupation,' the previously flourishing fruit and vegetable trade collapsed, and the local people were subjected to poverty and terror by their own leadership. 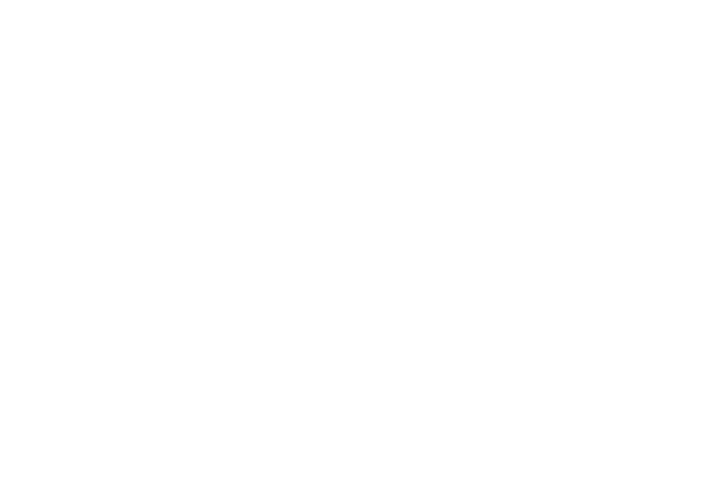 Myth 2: Israel is an apartheid state

Truth: The BDS movement is modelled on the economic sanctions applied to South Africa during the Apartheid era - a policy that contributed to the collapse of that regime. BDS likens Israel to Apartheid South Africa, using terms such as 'segregation' and claiming that Arab people in Israel are treated just like the black people were under the Apartheid.

In fact, there is simply no comparison between modern day Israel and Apartheid South Africa. There are no 'Jews only' buses on the city streets. And any trip to an Israeli hospital will show you that not only do Jews, Arabs and every other people group in the country receive the same excellent level of medical care, but the specialist doctors and consultants working in these hospitals are just as likely to be Arab as Jewish.

Myth 3: The BDS movement arose from a Palestinian cry for justice

Truth: The BDS movement claims that it was borne out of a call issued in 2005 by a broad group of Palestinian individuals, businesses, NGOs and welfare organizations, imploring the worldwide community to enforce economic measures against Israel.

This isn't true. BDS can be traced back to an NGO forum held in Durban, South Africa in 2001 as part of the 'World Conference against Racism.' Far from tackling real issues of racism around the world, this forum was characterized by anti-Semitism and hatred of Israel. In its final declaration, it described Israel as an apartheid state and called for 'a policy of complete and total isolation of Israel…the imposition of mandatory and comprehensive sanctions and embargoes, the full cessation of all links... between all states and Israel.'

Far from being a Palestinian cry for help, the BDS movement was created by international NGOs for their own political and anti-Semitic motives.

In view of these facts, why would anyone seriously think that BDS could be a force for good in the region?