MENU
Palestine: A country created with an agenda
by Helen Mitchell | Dec 10, 2019 | BDS, Israel
The myth of Palestine gets told so often that many people believe it's true. This is the story:

For thousands of years, the Palestinian people dwelt peacefully in their nation of Palestine tending to their olive groves and living well. Then the Zionist Jews came, stole their land, abused them and turned them into a nation of refugees. If only the refugees could return to their ancestral homes, there would be peace.

Of course, this is a simplified version of the story. But it's amazing how many people believe it's true and have no idea what the facts really are.

Here are some key truths everyone should know about the history of Israel and the Palestinian territories:

Far from being new on the scene, the Jews lived in Israel thousands of years ago, before the name Palestine ever existed. Indisputable historical and archaeological evidence confirms the existence of the First and Second Temple in Jerusalem, and the presence of ancient Jewish communities in Israel.

Even after the destruction of the Temple in 30 CE when many Jews fled the land, there were always some that remained. The truth is that there has been a continuous Jewish presence in Israel since ancient times. 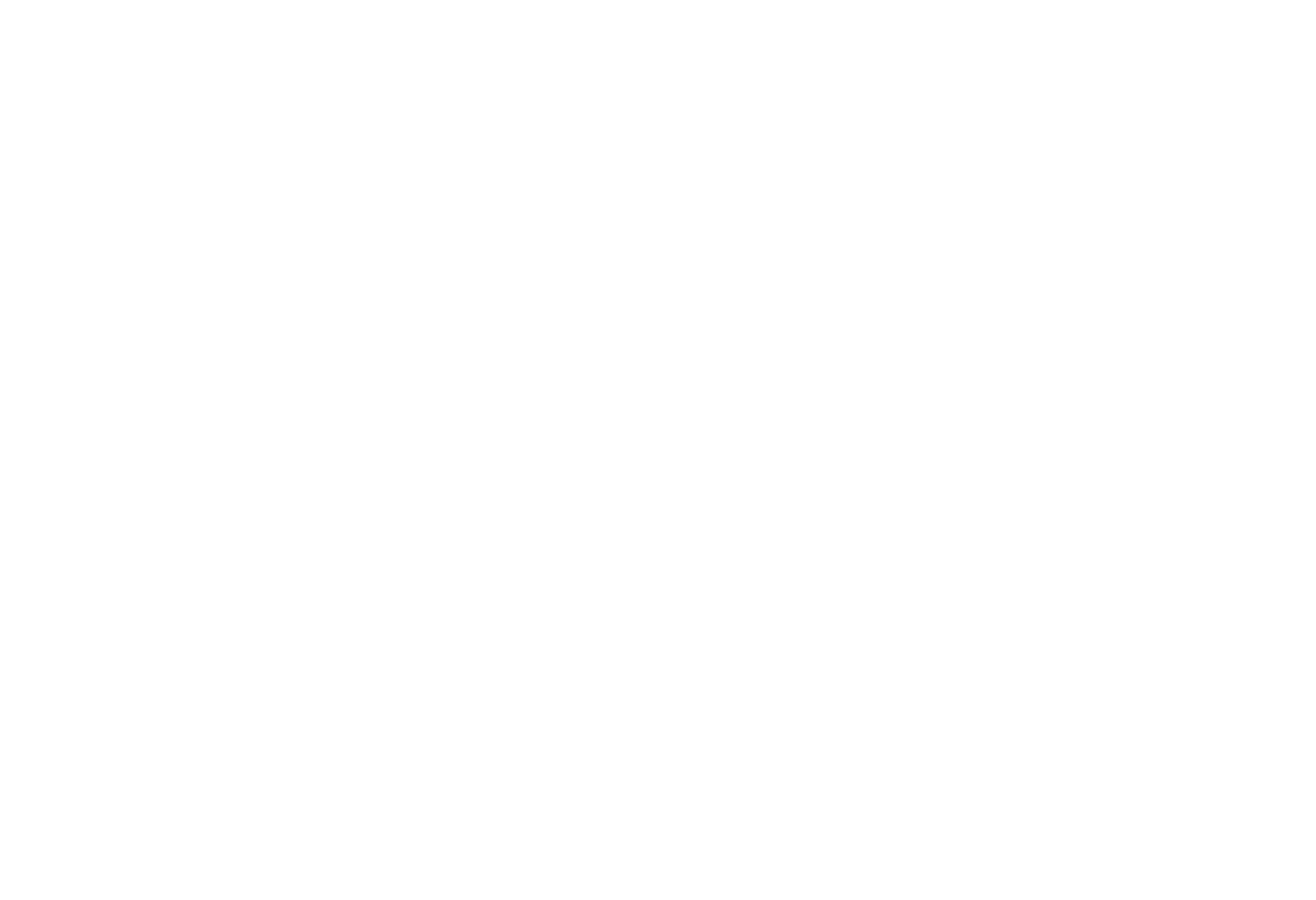 2) The name 'Palestine' was invented by the Romans

Palestine is not the name of an ancient land, but rather a word made up by the Romans in the first century as an insult to the Jews. So deep was the Roman hatred for the Jews that they decided to call their sacred land of Israel Palestine - derived from the word 'Philistines,' the ancient enemy of Israel.

3) There has never been an independent country called Palestine

After the fall of the ancient Kingdom of Israel, the region has been conquered by a long line of foreign empires - the Greeks, the Romans, the Muslims, the Crusaders. Palestine was never an independent country with its own government and population. Before the First World War that led to the creation of the modern state of Israel, the region spent 400 years as part of the Ottoman Empire, under Turkish rule.

4) Palestine was created as a tool to undermine Israel

It was only later in the twentieth century that a political movement arose demanding a share of the land set aside for the Jewish state. This is when the propaganda machine began spinning the story of ancient Palestine. From the very beginning, the concept of Palestinian nationality was created as an excuse to take the land designated for the Jews.

5) People living in the Palestinian territories are suffering, but it's not Israel's fault

The Arab people living under the control of the Palestinian Authority are being used as political pawns. Their own leaders and the leaders of other Arab states are not interested in their welfare. Quite the opposite. The more they are suffering, the more negative propaganda can be generated against Israel.

The evidence is clear. There never was an ancient land of Palestine, nor a thriving, independent Palestinian people. But the question remains: if the concept of Palestinian nationality was created to undermine the State of Israel, why do so many people believe the lie?