MENU
The hypocrisy of BDS exposed: Happy to work with Israel when it suits them
by Helen Mitchell | May 3, 2020 | BDS, Israel
For years, we've had to suffer the BDS propaganda machine spouting lies about the evils of Israel and the Zionist regime.

They have preached about the boycott of Israeli products, artists and academics no matter what the cost. Even when thousands of Palestinians have lost their jobs as Israeli companies have been forced out of Judea and Samaria, BDS claims that it's a small price to pay for a greater good: the downfall of the tyrannical Jewish State.

Funnily enough, the ordinary Palestinian people are very population that BDS claims to support, but they're actually suffering more than nearly anyone else from the actions of BDS.

Now, in a telling interview given by one of the founders of BDS, the organization's true colours have been revealed. 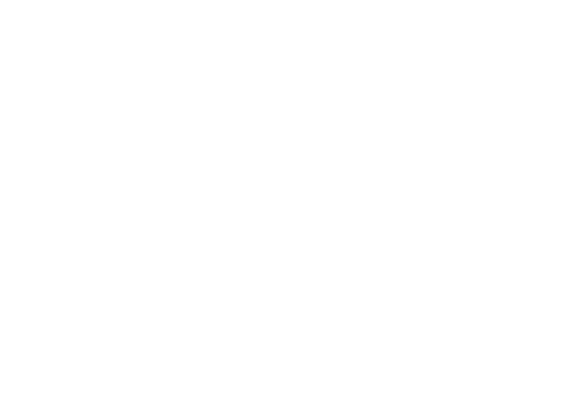 During a recent live video on the BDS Arabic Facebook page, BDS founder Omar Barghouti said that supporters of his movement would be free to take advantage of an Israeli COVID-19 vaccine in the event that the Jewish State succeeded in developing one first.

In a blustering attempt to justify the obvious hypocrisy of this statement, he explained that co-operation with Israel was permitted if it saved millions of lives.

"Up until now, we have not been in a situation where we need Israel urgently and no one else can save us but Israel. If that will happen, saving lives is more important than anything else," he said.

What about the livelihoods of innocent Israelis and Palestinians that have been ripped to shreds by the actions of BDS? What about the potential life-saving drugs and medical technologies that Israel could have developed if her academics and scientists had not been boycotted and undermined? The contradictions are endless.

What is plain is simple is that the BDS movement is duplicitous and morally bankrupt. If it believes so deeply in the evils of Zionism and is committed to bringing down the Jewish State at any cost, it can't suddenly choose to be friends when Israel happens to have something it wants. That's hypocrisy in anyone's books.

What about you? Are you convinced by Barghouti's explanation that BDS supporters can still be committed to the destruction of Israel while benefiting from its medical advances? Or do you think that's a paradox?