MENU
US State Department slams EU's latest anti-Israel legislation
by Helen Mitchell | Nov 27, 2019 | BDS, Israel
On November 12, the European Union's Court of Justice passed a ruling that all food products made in Judea, Samaria and the Golan Heights must now be labelled as 'Israeli settlement' goods. Products made in these historic Jewish areas will no longer be able to claim they are 'made in Israel.' All 28 EU member states are legally bound to enforce this law in their own territories.

The effects of this law are expected to be devastating. Hardest hit will be the Jewish farmers and producers in the Golan, Judea and Samaria who are already living with daily threats and violence from their hostile Arab neighbours. They will now find it even harder to sell their goods around the world.

Before this ruling, the EU advised that products made by Jewish organizations outside the 1967 borders should be labelled as settlement goods, but it wasn't legally binding. 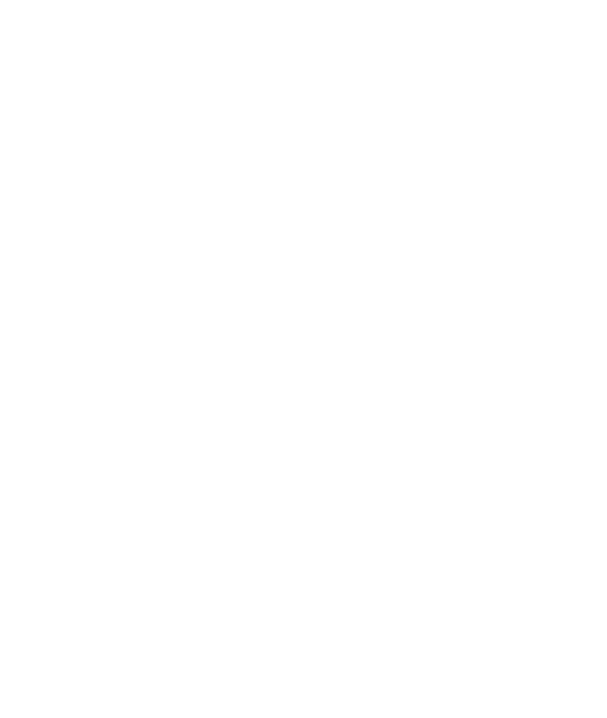 In a strongly worded response, Eugene Kontorovich from the Kohlet Policy Forum in Jerusalem, likened this latest ruling to Nazi policy during the Holocaust: "The European Court is approving putting a new kind of 'Yellow Star' on Jewish-made products."

The US State Department was also quick to condemn the legislation's "anti-Israel bias." The statement went on to say: "This requirement serves only to encourage, facilitate, and promote boycotts, divestments and sanctions (BDS) against Israel."

The EU's ruling has political and security implications far beyond simply food packaging. It represents a dangerous step towards the full delegitimization of the Golan Heights, Judea and Samaria. The Palestinian Authority is already seizing on the opportunity to push further towards that goal.

Senior Fatah official Saeb Erekat issued a statement immediately after the EU ruling expressing his pleasure at the decision but calling on lawmakers to take it one step further and ban so-called 'settlement products' altogether from the international market. A cunning and perilous game is being played by Israel's enemies who see this legislation as a tool to weaken (and—if they had their way—destroy) the State of Israel.

Now, more than ever, those of us who love Israel must take a stand and support the besieged farmers and producers in the Golan, Judea and Samaria. We can do our part to buy their goods and to tell others around us the truth about Israel and BDS.