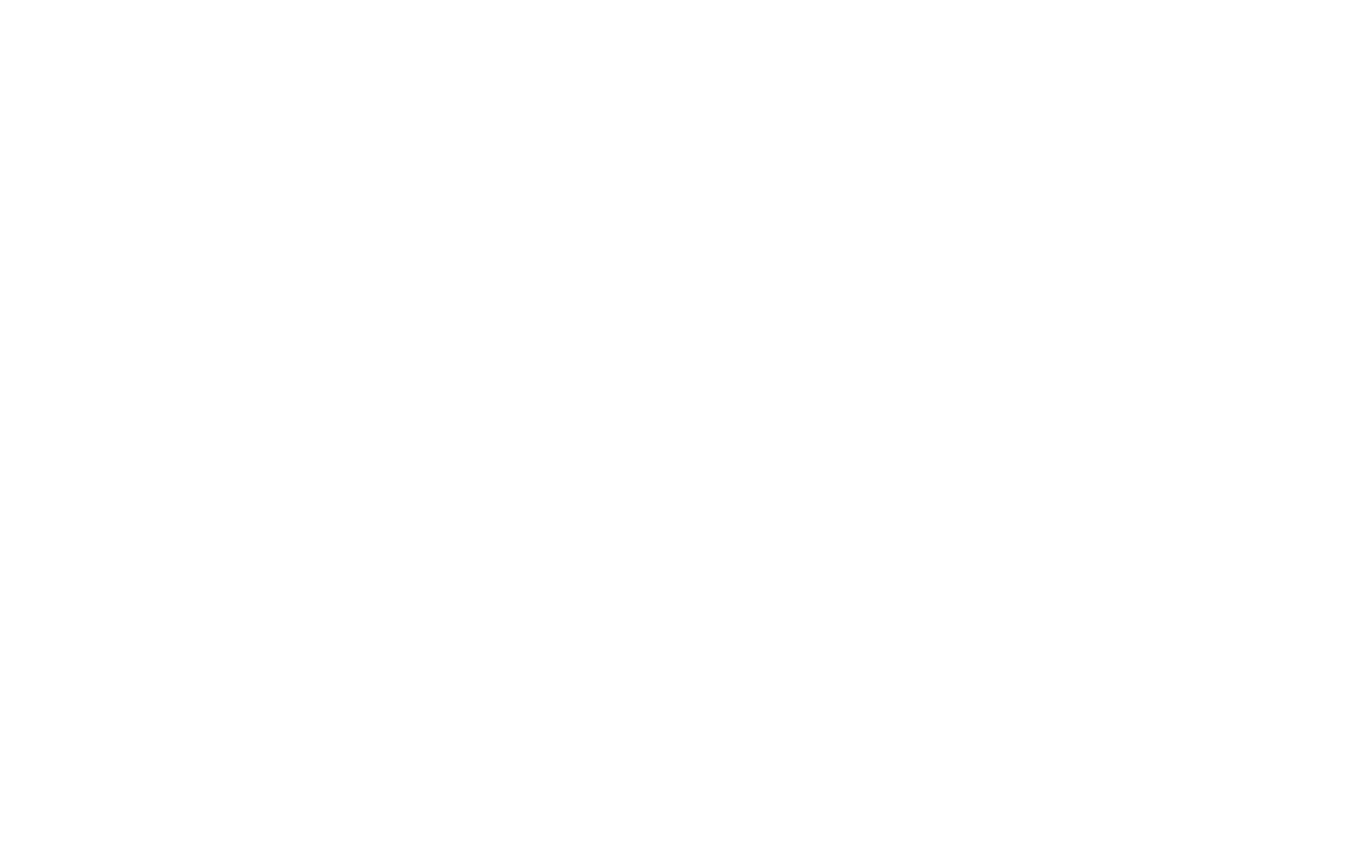 Have you ever wondered about the phrases "history repeats itself" and "there is nothing new under the sun"? The latter is from Ecclesiastes, written in ancient times, not too long after the beginning of recorded history. These sayings point to the strange patterns that keep repeating themselves despite man's best efforts to learn. One of the more sinister patterns, actually a virus, is anti-Semitism. Today, the BDS [1] movement's targeting of Jewish economic life threatens to set a terrible historical pattern in motion.

Where did the Holocaust Begin?
At the end of WWII, as the depth of Nazi travesty and inhumanity against the Jewish people was fully disclosed, the world found itself in shock. Yet the foundations and the groundwork for the atrocities began much earlier. They began in the everyday lives of people like you and me. The Nazis didn't start out with the all-powerful, totalitarian political machine that they later perfected. When Hitler came to power in 1933, one of his first acts was to proclaim a one-day boycott of against Jewish shops. Before the deathcamps, Jewish economic activity was restricted, and certain occupations were forbidden to Jews. Then there was Kristallnacht – the night of broken glass, the shattering destruction of Jewish businesses and burning of Jewish books and houses of worship. Next came the Nuremberg race laws. Each step was incremental, and few people foresaw the last step: The Final Solution.

It Doesn't Have to Happen Again
BDS represents part of the evil cycle and repetition of history. But there is also the countercyclical force that stands for good. Did you know that during WWII Jews in Nazi-occupied Denmark and Norway were never forced to wear the Yellow Star of David? The Nazis expected such a move would trigger too much public resistance? Well, BDS is no stronger than the public's acceptance of it, and your attitude, no matter whether it is vocal or subtle, makes a difference.

BDS is a Serious Threat
Sadly, some Jewish businesses have already had to shut down because of the BDS movement's relative success. But there is a way to work against this trend. Lev HaOlam offers an effective grassroots response to get around the boycott. If Jewish businesses get grassroots support from ordinary people all over the world they can live down any boycott.

Your Actions Matter
You may not have time to follow the developments and moves that BDS pushes through, but your attention and help is a direct, lifegiving injection to the Jewish communities in Judea and Samaria. No boycott will succeed if you stand with Lev HaOlam and help their partners bring their goods to market. You don't have to snuff out BDS all on your own; you just have to help Jewish businesses stay alive. Find out more at Lev HaOlam.