MENU
6 fascinating facts you never knew about the Western Wall
by Helen Mitchell | Dec 12, 2019 | Israel
Located in the heart of the Old City of Jerusalem, the Western Wall is the holiest site in Judaism. It is the only remaining wall from the ancient Jewish Temple, where G-d's Presence is still believed to dwell. For many centuries, Jewish pilgrims have travelled up to Jerusalem to pray at this sacred site and anyone who visits the Western Wall plaza can't help but experience a sense of awe.

Here are some fascinating, lesser-known facts about the Western Wall:

1. The Western Wall that we see today was built in 20 BCE by King Herod when he expanded the Second Temple. The First Temple, built by King Solomon in the 8th century BCE, was destroyed by the Babylonians when they destroyed Jerusalem and took the Jewish people into captivity. The Second Temple was built when the Jews returned from exile, and then it was embellished by King Herod.

2. The Western Wall is an engineering masterpiece. It is made of enormous blocks of stone carefully stacked so they will stand firm and not fall over. There is nothing holding the stones together. Most of the stones weigh between 2 and 5 tonnes, but there is one giant stone that is over 13 meters long and is estimated to weigh 517 tons. How Herod's team of builders managed to quarry and manoeuvre these stones without the help of modern machinery is nothing short of a miracle. 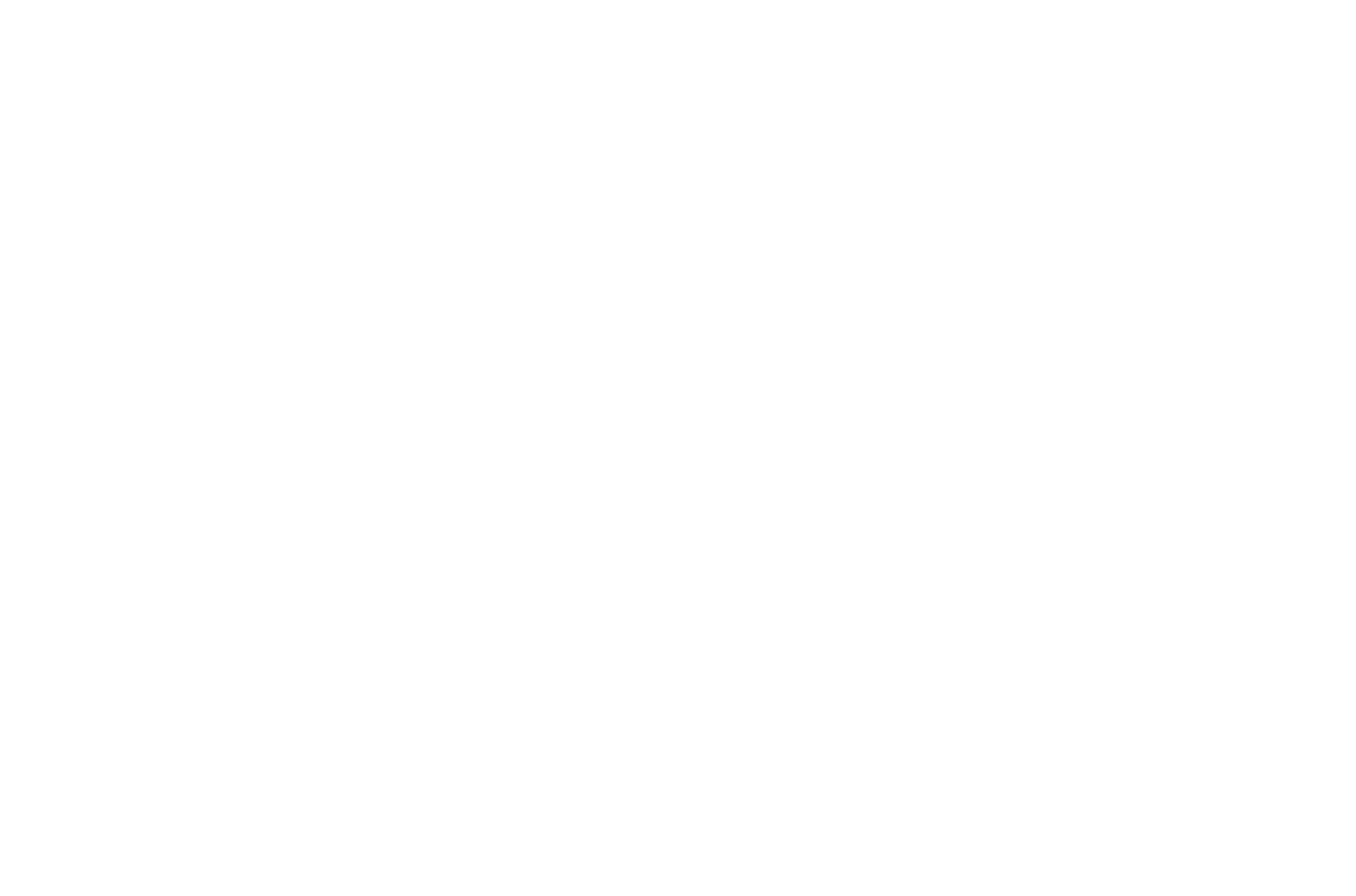 3. Between 1948 and 1967 when the Old City of Jerusalem was in Jordanian hands, Jews were not allowed to visit or pray at the Western Wall. It was only after the liberation of Jerusalem during the 1967 Six Day War that Jews were once again free to access their own holy site.

5. If you address a letter to 'God, Jerusalem,' it will be delivered to the Rabbi of the Western Wall, and he will insert it in the Wall for you. He receives hundreds of these letters each year!

6. There's much more to the Western Wall than meets the eye. The wall stretches for a length of nearly half a kilometre, but only 70 meters are visible from the Western Wall Plaza. You can take a guided tour underground into the Western Wall tunnels to see parts of the wall not in plain view. Underground, you can also see other amazing excavations from Second Temple times, including water aqueducts and even a first century Jerusalem street.

When you visit the Western Wall and touch its ancient stones, the sense of history is breath-taking. It makes you wonder what other treasures from thousands of years ago are still waiting under the ground to be discovered.