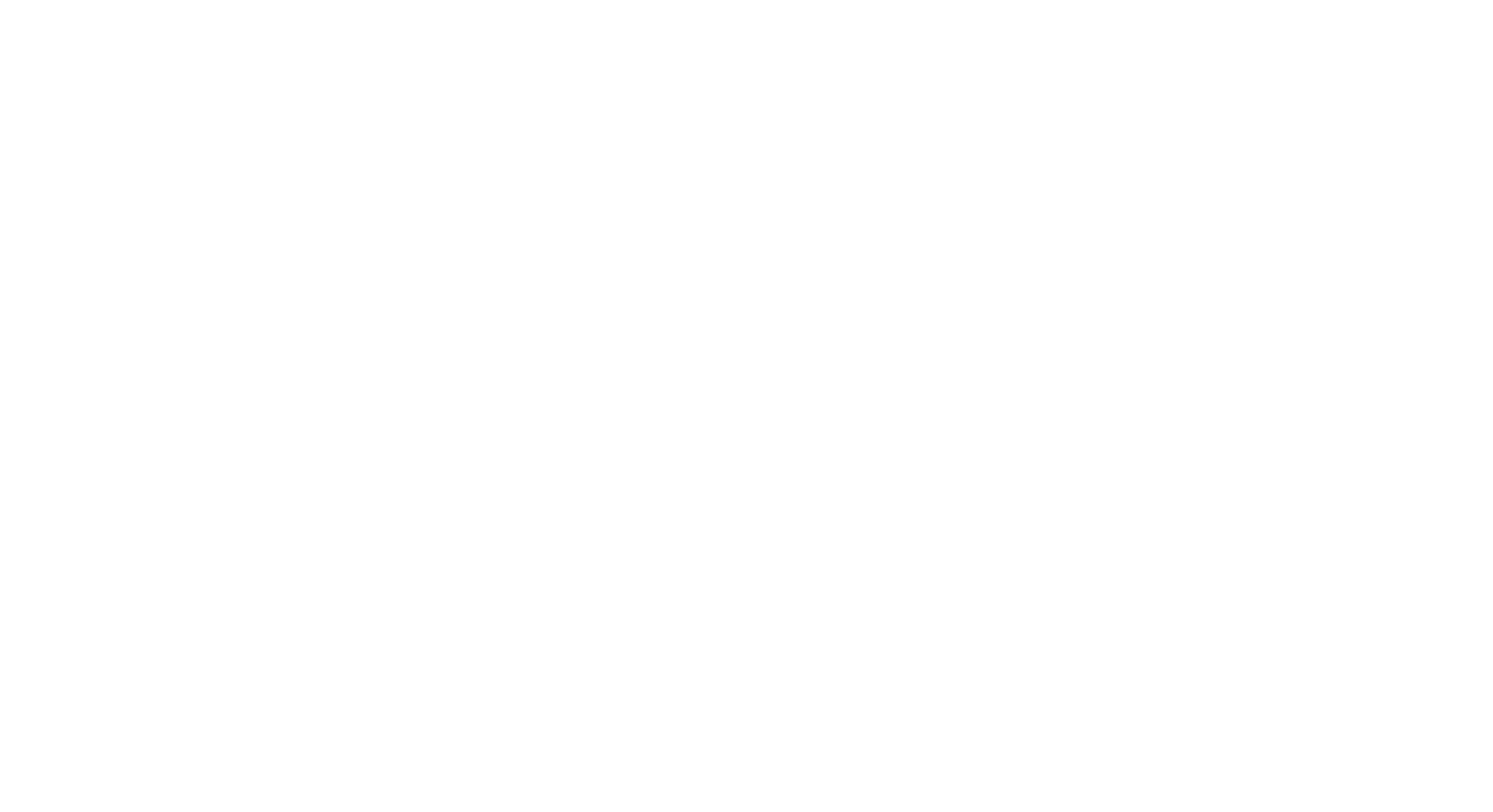 3. Jewish people around the world face Jerusalem to pray.

4. Between 1948 and 1967 when the Old City of Jerusalem was under Jordanian control, Jews were not allowed to access their own holiest site - the Western Wall.

In 1948, the area referred to today as 'East Jerusalem', which includes key Jewish sites such as the ancient Jewish Quarter and Temple precinct, was captured by Jordan. In breach of the armistice agreement, Jordan restricted all Jewish access to the Western Wall. It was only after the Six Day War of 1967, when Israel liberated Jerusalem, that Jews could once again pray at the site of their holy Temple.

5. There's a specific medical condition that some psychiatrists call 'Jerusalem syndrome' in which visitors to the holy city are overcome with religious delusions, such as believing they are the Messiah, Elijah or other religious figures. Fortunately, it's a rare illness, and some doctors doubt it even exists at all!

6. Every Passover a Muslim Arab called Hussein Jaber who lives in Abu Ghosh (an Arab town next to Jerusalem known for its loyalty to Israel) buys all the leaven in the land!

According to the Torah, Jewish people should not own or have in their possession any products containing leaven for the whole week of Passover. Hussein Jaber helps the country keep this commandment by signing a formal contract to buy all the leaven in the Israel for $300 million. Of course, it's an unspoken agreement that Jaber will not manage to settle the bill by the end of the Passover week, so the contract is annulled, and the bread returns to Jewish hands!

7. During its more than 6000-year history, Jerusalem has been conquered or reconquered over 40 times and razed to the ground at least twice.

But what is it that makes Jerusalem so passionately desired, so fiercely fought over? Why does the city generate such strong emotion?