Shavuot is one of the richest and most joyous of the biblical feasts. Yet many people don't understand the full significance of this holiday and miss out on the awesome treasures it contains. Here are just some of the fascinating facts you may not know about Shavuot:

During Shavuot, it's traditional to read the Book of Ruth - a biblical love story centred around the Shavuot harvest. Ruth, the beautiful Moabitess, aligns herself with the God of Israel and accompanies her Jewish mother-in-law back to the Promised Land. The story of Ruth serves as a picture of how the nations can support Israel and the Jewish people today and receive an abundance of blessings as they do so.

2. Passover and Shavuot are integrally linked

There is a deep agricultural and spiritual connection between Passover and Shavuot. In biblical times, Passover marked the beginning of the barley harvest, and then, seven weeks later, it was time to bring in the wheat harvest. The word Shavuot literally means "weeks" in Hebrew. The seven-week countdown from Passover to Shavuot is known as Counting the Omer (an omer is a sheaf of grain).

On a spiritual level, Counting the Omer is a time of preparation for the greatest event that happened at Shavuot - the giving of the Torah. After the first ever Passover, Moses led the children of Israel through the desert for seven weeks before reaching Sinai and receiving the Law. 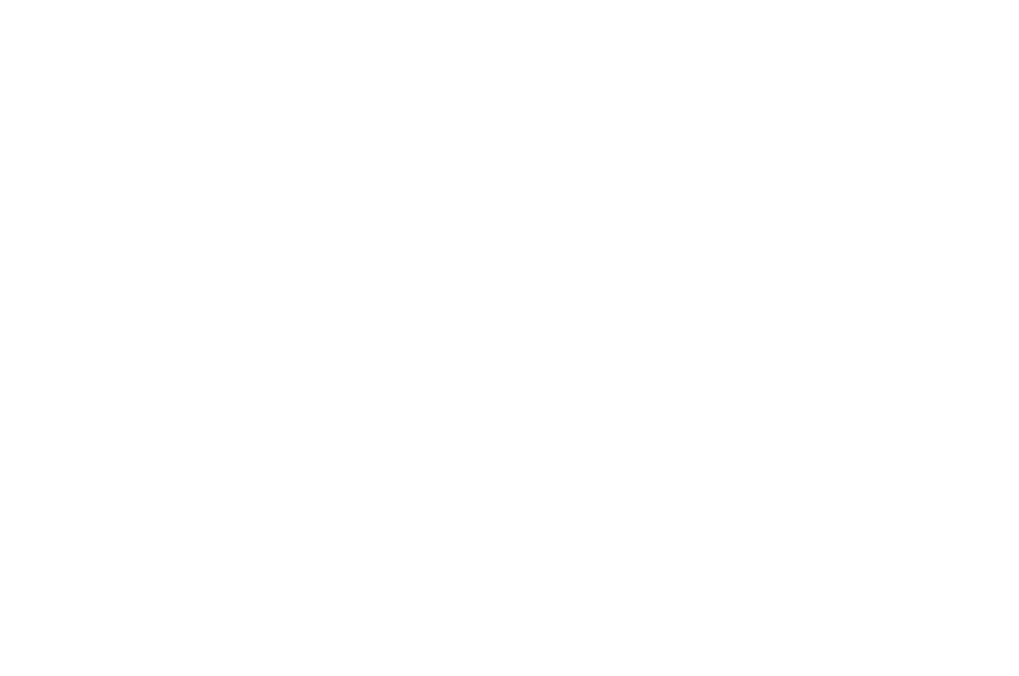 3. Even the cheesecake has a meaning

It's customary to eat dairy food and refrain from meat during Shavuot. There are several reasons for this.

It's said that when the Israelites first received the Torah, they realized that the meat they had prepared was not kosher. So, they chose to eat a dairy meal instead.

Another reason for the dairy menu is that Shavuot is a celebration of Torah, and Song of Solomon likens Torah to "honey and milk under your tongue."

Whatever the reason, you can be sure to find the most exquisite cheesecakes you've ever tasted in Jewish bakeries during Shavuot!

4. Water games are the order of the day

Many Israelis probably don't know that water is used as a metaphor for Torah in rabbinical literature. But that doesn't stop them joining in the water games that have become a feature of Shavuot celebrations.

In Israel, you'll find kids and adults alike getting out the water guns and throwing giant water balloons at each other during Shavuot.

Of course, it helps that the feast takes place in the summertime, so the water is a welcome relief from the hot Israeli sun!

5. Children have a special place at Shavuot

The Torah places great emphasis on teaching the Law to the children. It is said that when G-d first gave the Torah to the Jewish people, He insisted upon guarantors to ensure that the Jews would observe the Law. After rejecting several suggestions, God accepted the proposal that the children themselves would be the guarantors.

That's why, when the Ten Commandments are read on the first day of Shavuot, the whole family - including young children and infants - gather together to listen.

The days around Shavuot are always full of activities and special events for children. Israeli kids have great fun dressing up in harvest-themed costumes and taking baskets of fruit and vegetables to school or kindergarten.

It's traditional for Jewish people to stay up all night studying Torah on the first night of Shavuot.

The origins of this custom lie in an event related in the Midrash. It's said that when the Jewish people were preparing to receive the Torah, they were so keen to be fresh and alert that they went to bed early the night before. Unfortunately, their good intentions backfired. When morning came, the entire Jewish people had over-slept and Moses had to wake them up!

The act of staying up all night learning Torah aims to prove the Jews' zeal and fervour for the Torah and make up for that initial shortcoming.

For anyone just starting to learn about Shavuot, the different names for this biblical feast can be quite confusing. In fact, Shavuot has 5 different names, and all are equally correct.


These are just some of the amazing treasures of Shavuot. The truth is that this feast is a lot like the harvest it celebrates. You need to put in a little effort to gather all the golden sheaves of barley together and understand the various depths and meanings of the feast. But once you reap the harvest, you truly have something to celebrate!
JOIN LEV HAOLAM
+972 2 6455 424
+1 516 340 3534
Sunday – Thursday
10:00 AM – 7:00 PM (Israel Time)
support@levhaolam.com
MENU
FOLLOW US