MENU
Why Giving is Taking
by Anna Epshtein-Rudnitsky | Feb 28, 2020 | Israel
This week's portion of the Torah deals with God's detailed instructions to Mozes on how to build the Tabernacle – a portable sanctuary where the Almighty could dwell while the Israelites were travelling in the desert after they left Egypt. The chapter opens with His commandment to all of the Israelites to contribute materials needed for the building of the Tabernacle. The phrasing of the commandment, however, is weird: It is said "take for Me a contribution", not "give Me a contribution".

It is known that wording in the Torah is never arbitrary; every letter, not just every word, is meaningful (Jewish mysticism teaches that God created the world while playing with the letters of the Torah. So why this choice of words? Is it some Freudian slip? Or does the phrasing imply that when we give to Him, we actually take, get something for ourselves? 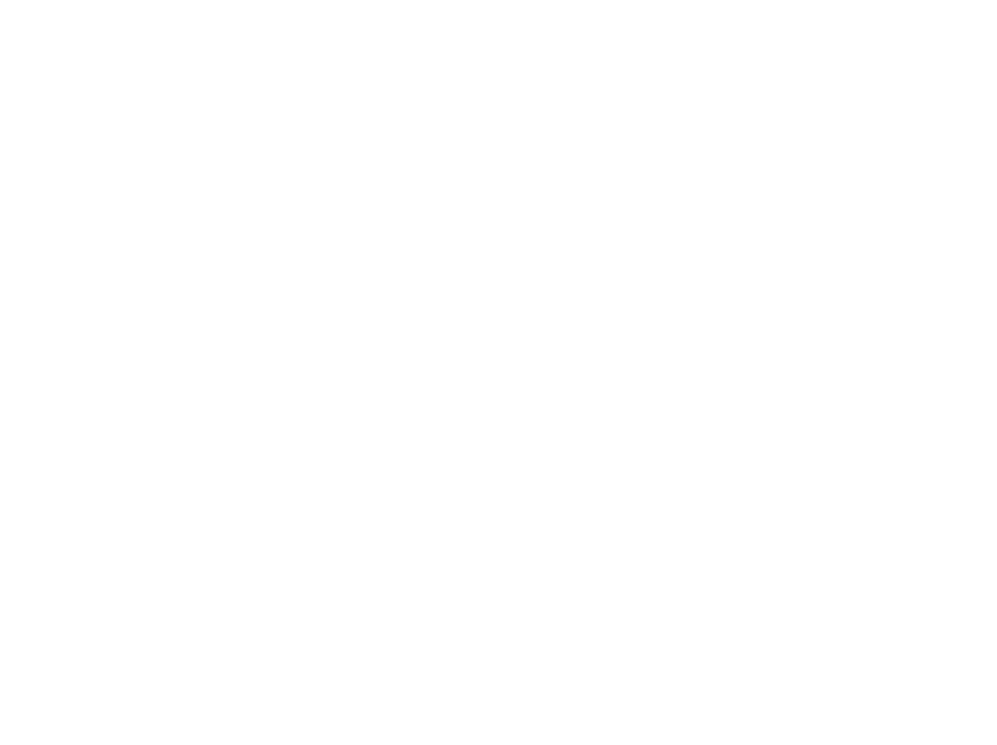 Later in the Torah we hear God commanding to all of the Israelites give certain (really small) amount of silver to the building of the Tabernacle. There, He orders taxation – contribution to a common cause that should be paid by everyone. As opposed to it, in the opening phrase of the chapter He stresses that contribution of the materials should be voluntary and only from the people "whose heart wants it".

Let us ask ourselves a question: Why at all donations are needed? The Almighty, who needs help of His creatures to build Himself a home, - is not the whole idea kind of weird?

The meaning of the Hebrew word "contribution", used in this chapter, is "elevation". The idea is clear: When we contribute to a holy cause, we elevate – both the part of the material world that we give and our own soul. Maybe that is what God really wants from us: Not wood, silver, or linen, but an elevating act. He wants us to be partners in creation. By asking us to help Him, He gives us a chance to leave the physical realm and join Him into the Holy.

However, you need "to want with your heart" to give this contribution. What distinguishes an elevating act of donation from a merely physical act of transfer of goods or money is the intention – the intention to become the Almighty's partner.

But how exactly "giving" is "taking"?

One of the ancient Jewish sources (the Midrash Vayikra Rabbah 30:13) takes note of this strange phraseology and comments, "by donating towards the Tabernacle it's as if you are taking Me!"

In the Proverbs (19:17) a similar idea is expressed in almost businesslike terms: "One who gives graciously to the poor becomes God's lender". We kind of strike a deal with God: by giving money to charity, we lend Him money, helping Him take care of the needed. So, one of the ways to explain how "giving" is "taking" is this: God will pay off His debt to you, and pay off generously.

Jewish sages also explain, that since everything in this world comes from God, you need to give Him His part in order to be able to use – to take – yours. Now, when the contribution is done, you can take the rest.

One of the forms of the Hebrew word "give" in the Torah – "ונתנו" - is a palindrome, it reads the same backwards and forwards. Giving is a sort of action that contains the opposite – receiving – in it.