MENU
Senior US diplomats join Israeli leaders to open site of excavated Jewish road in East Jerusalem
by Helen Mitchell | Jul 9, 2019 | Israel, Judea and Samaria
While many around the world are trying to airbrush Jewish history from Jerusalem, particularly from the contested eastern side, archaeological findings continue to confirm its deep Jewish connection.

One remarkable discovery made in recent times was a Jewish road dating back over 2000 years to the days of Herod. This road connected the major holy sites for Jewish pilgrims in temple times, including Temple Mount, the City of David and the Pool of Siloam.

The pilgrims' road may have been hidden forever had it not been for a burst water pipe in 2004, some distance from the site of the temple. The city's maintenance workers were accompanied by an archaeologist as they carefully started breaking up the ground to access the pipe. However, the team were soon told to stop digging when the archaeologist noticed some unusual stonework beneath the ground. It turned out to be part of a stone staircase from the biblical Pool of Siloam. 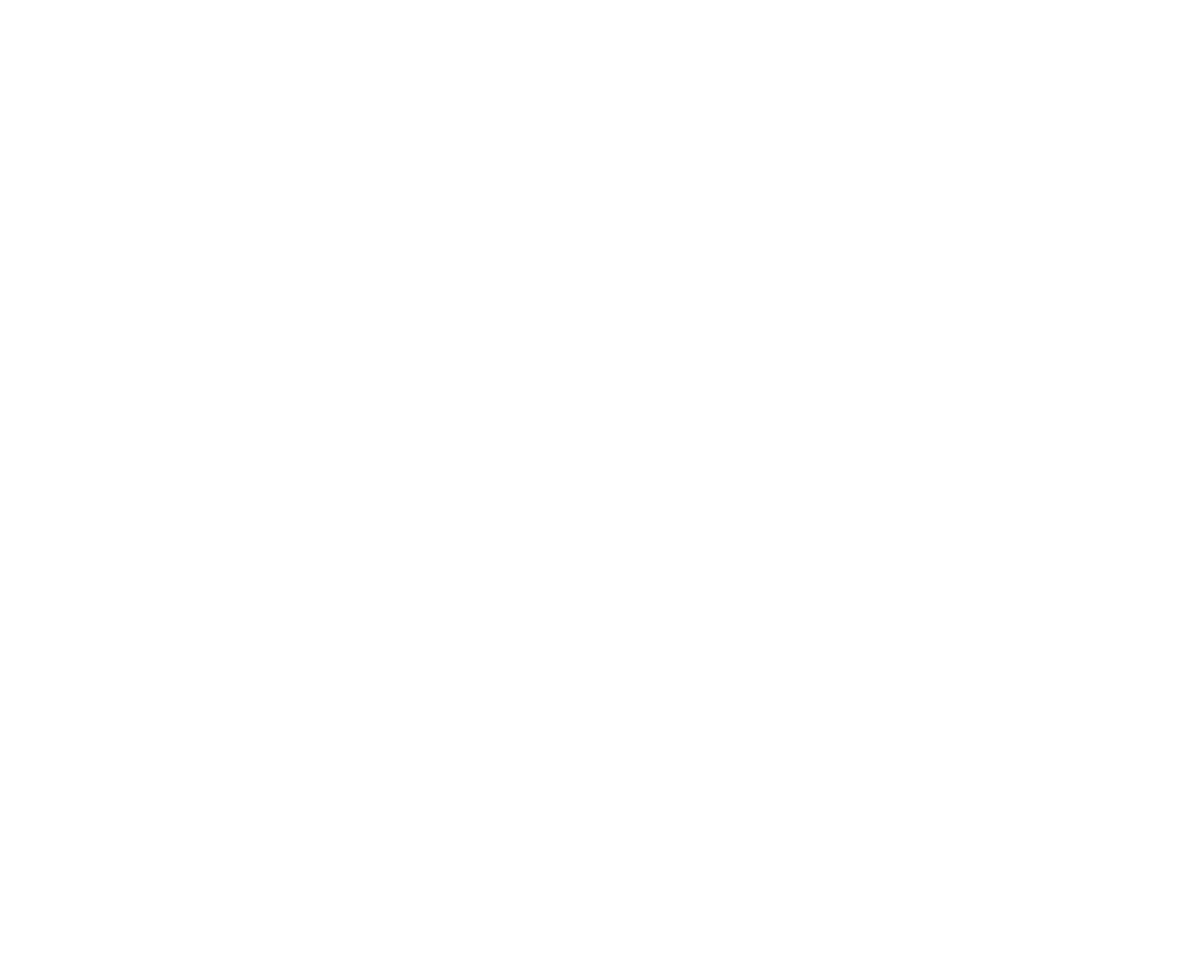 Following this discovery, archaeologists started exploring the adjacent area, and it wasn't long before they found the entrance to the pilgrims' road.

Excavating this ancient road was a feat of modern engineering. The excavation team knew they couldn't close off the Old City or the East Jerusalem neighborhood of Silwan in order to carry out a traditional dig. So, they worked underground while the hustle and bustle of Jerusalem life went on in the streets above them. They had to use special fibrotic cable cameras to decide where to dig, and a team of engineers worked to ensure the ground around the excavation was strong enough to support the people and buildings above.

The official opening ceremony for the pilgrims' road was held on June 30, 2019 after 8 years of excavation. In a bold display of solidarity with Israel and the Jewish right to be in Jerusalem, two top US diplomats - Middle East envoy Jason Greenblatt and US ambassador to Israel David Friedman - attended the event.

Speaking at the ceremony, Friedman addressed Trump's recent decision to move the US embassy to Jerusalem: 'Were there any doubts about the accuracy, the wisdom, the propriety of President Trump recognizing Jerusalem as the capital of Israel, I certainly think this lays all doubts to rest.'

The incredible discovery of this pilgrims' road raises the question: What other structures and artefacts from temple times are hiding beneath the stones of the ancient Jewish city of Jerusalem?
JOIN LEV HAOLAM
+972 2 6455 424
+1 516 340 3534
Sunday – Thursday
10:00 AM – 7:00 PM (Israel Time)
support@levhaolam.com
MENU
FOLLOW US