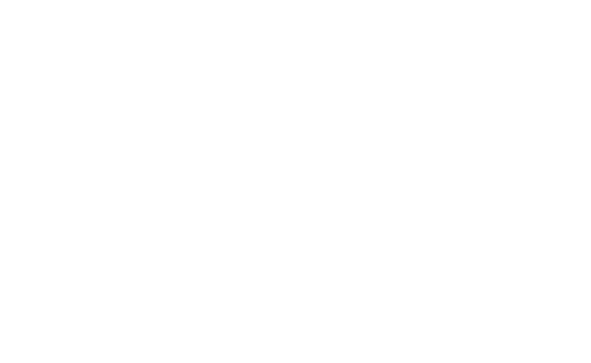 Yoram Cohen
Yoram grew up in Netivot as one of 17 siblings. After getting expelled in the 8th grade, he lost his faith in people and started to wander from community to community in Judea and Samaria as they were being built. He always wanted to reconnect and after serving in the Israeli Army, he went to Yeshiva (Talmudic college). There, he was introduced to his wife Ayelet. Together, thy live in Ofra with their eight children. In addition to pursuing a high-level religious education, Yoram opened up the Tanya Winery and became a photographer.

Ofra
On the border between the hills of Binyamin and Samaria, Ofra is a religious community north of Jerusalem, situated on the slopes of Ramat Hatzor. The town council belongs to the Benyamin regional council and was established on the 9th of Iyar 5735 (1975). Ofra was the first Jewish town to be built in Samaria after the Six Day War. Today, there are over 600 families living here.

"I was always different, and my way to G-d is also different."
Tunisian Meatballs
By Yoram Cohen

1. Mix all the ingredients and season according to taste

2. Roll the meatballs with wet hands. It is preferable to prepare all of them before frying to ensure consistency.