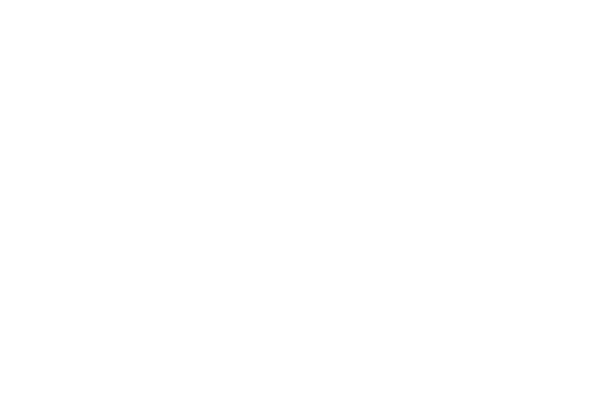 Iyar Segal
Iyar moved to Judea with her husband, Ran, in 2004 and lives is Givat Arnon (Hill 777) next to the town of Itamar. She served in the Israeli army as a welfare NCO in the Golani Brigade, the Artillery and Northern Command. She holds a masters' degree in Middle Eastern Studies, but after working for the Ministry of Defense, she decided to go back to her passion of helping people. Iyar re-enlisted in the army, joining the mental health branch of the Medical Corps, after qualifying as a social worker. She has since worked in several positions in the IDF's mental health system for the last ten years.

This is a hill community belonging to Itamar and situated approximately six kilometers east of the town. It was established in 1998 by Bnei Hayil, a secular organization supporting the rural settlement communities connected to the Labor Party. Givat Arnon is named in memory of Aryeh Arnaldo Agronyoni, a resident of the community who was murdered whilst on guard duty on the hill. Today, Givat Arnon is home to eleven families.

"There is a very special feeling on the Hill because of its pluralistic openness. Living with people so different to myself has made me more open and tolerant, and more willing to accept things as they are. In the city it's easy to change one's kindergarten and neighbors, but in a small place like this, this is one's sole reality. And you have to work on your inner-self to adapt rather than make external changes."
Chocolate Truffles
By Iyar Segal

1. Boil the cream and melt the chocolate and butter into it until it takes on a sheen.

2. Line a rectangular tin with baking paper and pour in the mixture. Close it well and freeze overnight.

3. After frozen, seperate the chocolate from the paper and cut into cubes with a sharp knife (or shape into balls).

4. Place cocoa in a bowl and roll the chocolate in it until it is completely covered.